Painter, engraver, designer. Roberto de Oliveira Magalhães starts his artistic practice at a very young age: first, at his uncle’s printing press (advertising design); then making books and album covers and advertising drawings. In 1961, he attends courses at the National School of Fine Arts (Enba). During the 1960s, he participated in several conferences, in Brazil and abroad: 1962 exhibits drawings in ink at the Macunaíma Gallery, attached to Enba; in 1964, he made his first xylograph solo show at the Petite Galerie, Rio de Janeiro; and in the following year he receives the engraving prize of the 4th Paris Biennial. In 1967 he goes to the French capital after winning the travel abroad prize at the 15th National Salon of Modern Art (SNAM). In Paris he exhibited with Antonio Dias (1944) at the Debret Gallery in 1968.

In 1975 after a break dedicating to Buddhism, he restarts his work with art through solo exhibitions of drawing and painting in Rio and São Paulo, and classes at the Museum of Modern Art in Rio de Janeiro (MAM / RJ). In 1992, the Centro Cultural Banco do Brasil (CCBB) in Rio de Janeiro organized a retrospective of the artist’s 30 years of production, the largest dedicated to his work. In 2000, the Moreira Salles Institute, shows in some cities of the country, part of the artist’s wide collection of drawings in a two-year traveling exhibition. Among the artist’s most recent solo exhibitions are: Otrebor – The other edge, at Caixa Cultural de Brasília, 2008, at Caixa Cultural Do Rio de Janeiro, 2008 and at the Tomie Ohtake Institute in São Paulo, 2009; Art Museum of Beijing Fine Art in China, 2011; Who I am, where I came from, where I am going, at the Imperial Palace in Rio de Janeiro, 2012; 30 x Biennial – Transformations of Brazilian Art – Retrospective, 2013; among others. 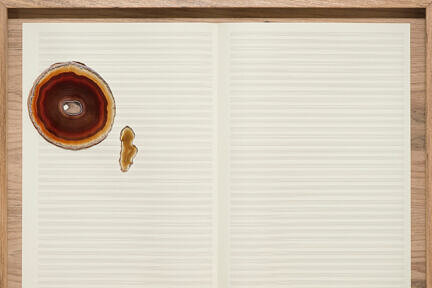 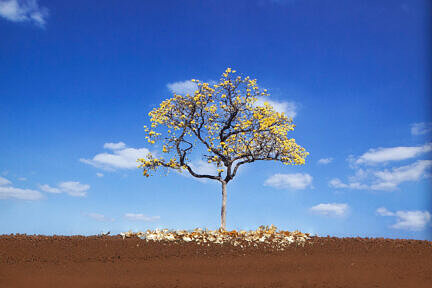